The secrets of tequila cellars 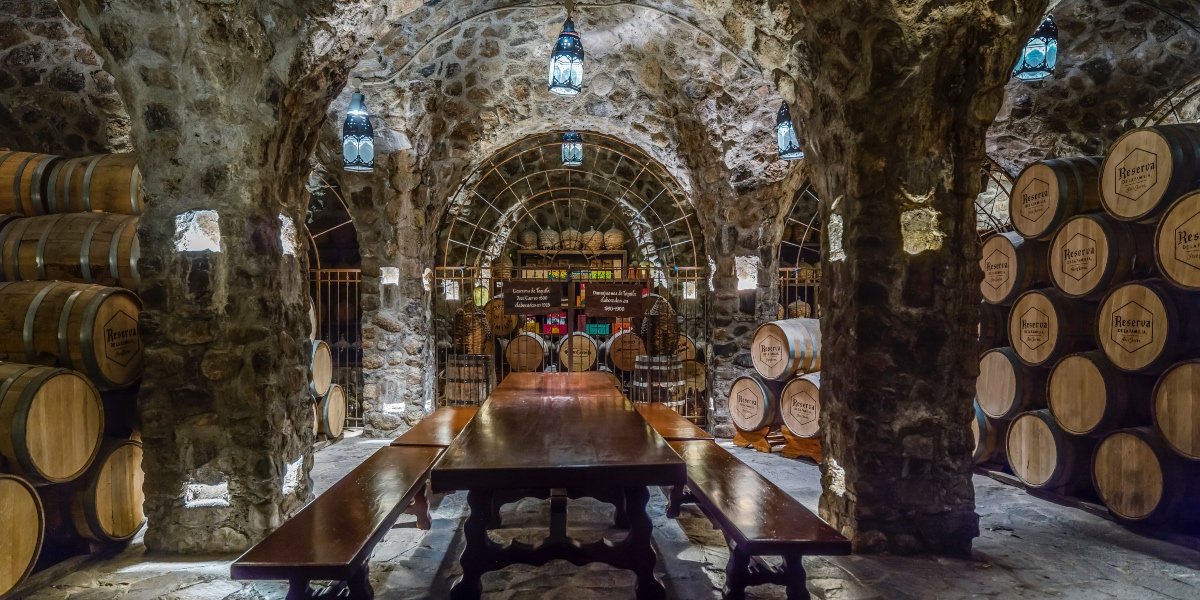 Let’s get on a journey to the Tequila Pueblo Magico to live great adventures, taste the most delicious Mexican food and discover a town full of secret, closely guarded like tequila cellars at Mundo Cuervo’s Distillery La Rojeña. In the end, you will find that tequila is a town plenty of emblematic spots that relate a past of love, tradition, and mystery.

Visiting Tequila is reliving the history of ancient Mexico. Walking through its streets is like hanging around a museum. All streets, buildings, and corners tell the most fascinating tales of a town full of magic. Besides, the Tequila Pueblo Magico isn’t just renowned for its stories but also for being a sanctuary of Mexican traditions and culture.

in further words, we want to talk about an unnoticed spot that keeps one of the biggest secrets of Tequila, The Mundo Cuervo’s Private Tequila-Cellar.

It all began when José Antonio Gómez Cuervo and his son, José María Guadalupe Cuervo, started producing and selling mezcal in the region by the end of the XVII century at La Rojeña distillery. A distillery that is still in operations nowadays.

The interesting fact about La Rojeña is that there exists a secret subterranean system of tunnels that connected with the Santiago Apóstol Church. During the Cristero Wars, these tunnels were used as a refuge for priests who hid from the conflict. Later, the same tunnels served as the private cellar for Cuervo’s family. However, as the tequila’s heyday arrived, they couldn’t longer keep this cellar private. 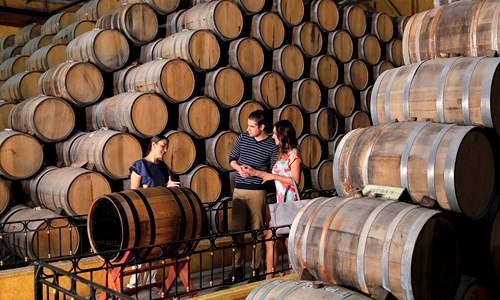 Today, this cellar has become another aging room in La Rojeña Distillery but just for the finest products.

As mentioned before, this cantine was also kept exclusive for the Curvo’s family.

Saved as one of the most important secrets, this cellar has storage hundreds of impressive stories. Among barrels and Damajuanas this tavern is still an icon for Tequila’s heritage, especially in La Rojeña and Mundo Cuervo.

A few years before, this celler was still a mystery for visitors but today it has been opened to anyone who has tequila in his heart. 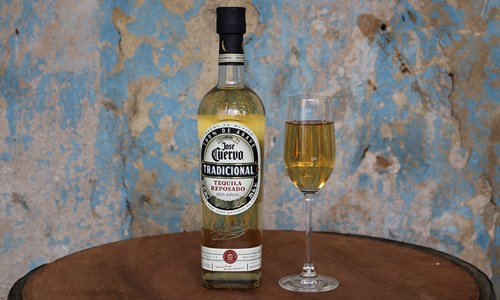 If you want to visit this cellar, it’s our best advice that you do it with your family or friends, as Tequila’s culture claims that everything is better when it’s shared with your beloved ones. Also, there are several Mundo Cuervo activities you can do around La Rojeña distillery to discover more about this ancient beverage.

Come to Tequila and discover a brand-new way of living Mexican traditions and all the secrets behind the Cuervo’s Private Tequila Cellar.