The mexican history of railways 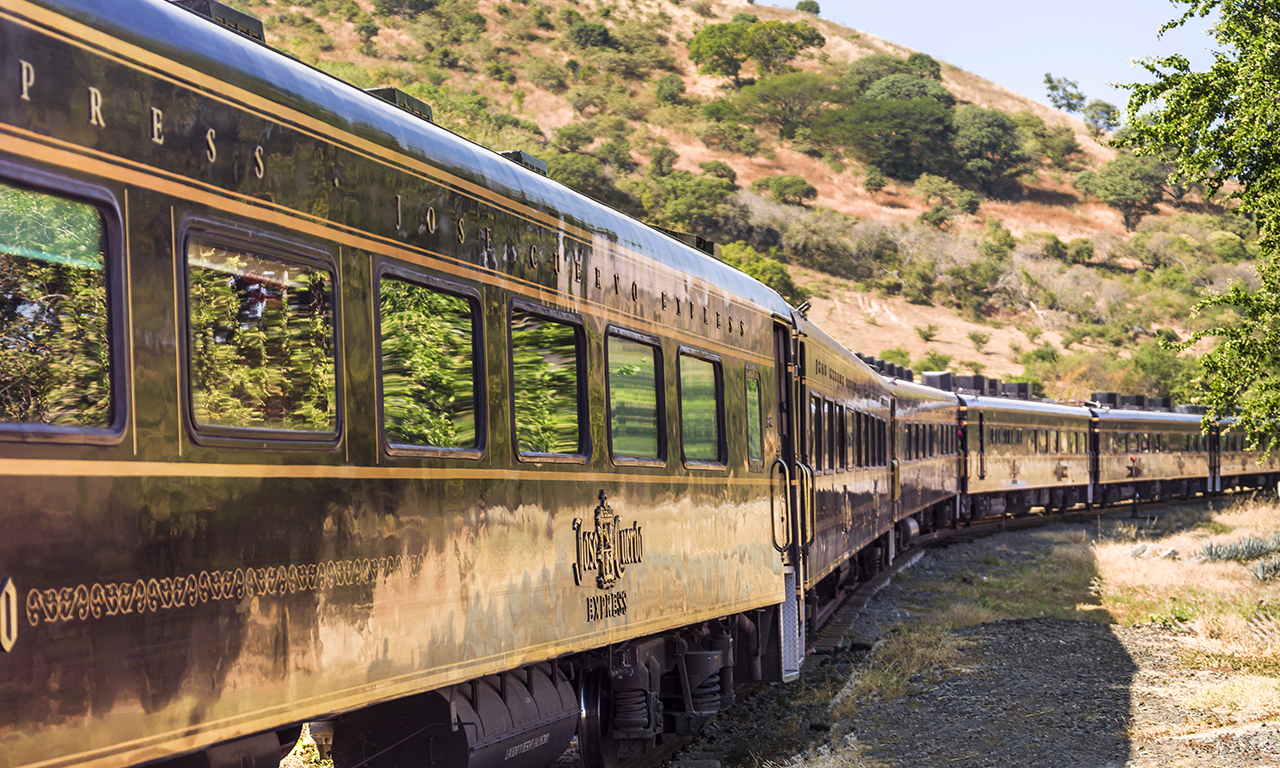 Most of the greatest Mexican feats and achievements are unknown. However, because of research, Mexico is believed to be a country full of culture and traditions. Traditions that were born as a part of a misunderstood and underestimated industry, the railroad sector. Even if talking about this topic might be boring at the beginning, it will become an interesting and exciting matter.

Undoubtedly, Railways have seen better days. After having become obsolete and part of history books, their importance for Mexican culture and heritage has been ignored. Nowadays, many Mexicans don’t know that their roots are between wagons and rails. 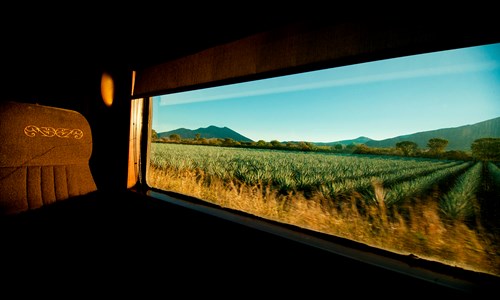 This story begins during the first years of independency. After the fight, Mexican people experienced lots of difficulties, most of them caused by post-war social and economic devastation. Consequently, Mexico lag behind the rest of the world. Around 70 years later, the nation undertook a recovery process. In 1873, the Mexican president, Sebastian Lerdo de Tejada, signed up a treaty which prompted the modern conception of concession and foreign investment. At the end of his term, Lerdo de Tejada inaugurated the most relevant project of the epoque, a railroad which will connect Mexico City and the Port of Veracruz. This milestone marked the expansion of Mexican railway industry, which will boom by the hand of Porfirio Diaz, years later.

Unfortunately, this business had a short life. As new means of transportation arrived in country, passenger trains fell into disuse. At the end of XX century, the only remnants were El Chepe in Chihuahua and Jose Cuervo Express in Guadalajara. On the other hand, those meant to transport heavy loads had a less-cruel future. They still serve in some remote places, where no other means can go. 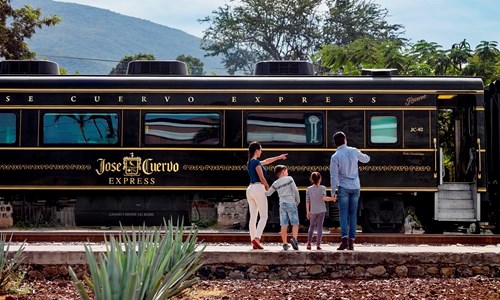 Luckily, it is still possible to enjoy a ride on them. Jose Cuervo Express is a tourist train that departs from Guadalajara heading to Tequila, the gorgeous town where the homonym drink is produced. During the ride, you will be delighted by the most amazing views of agave fields and a sampling while you tour La Rojeña Fabric.

If you want to discover this ancient beverage and the magic town of Tequila, don’t miss the chance to go on board Jose Cuervo Express, the most famous train in Mexico.