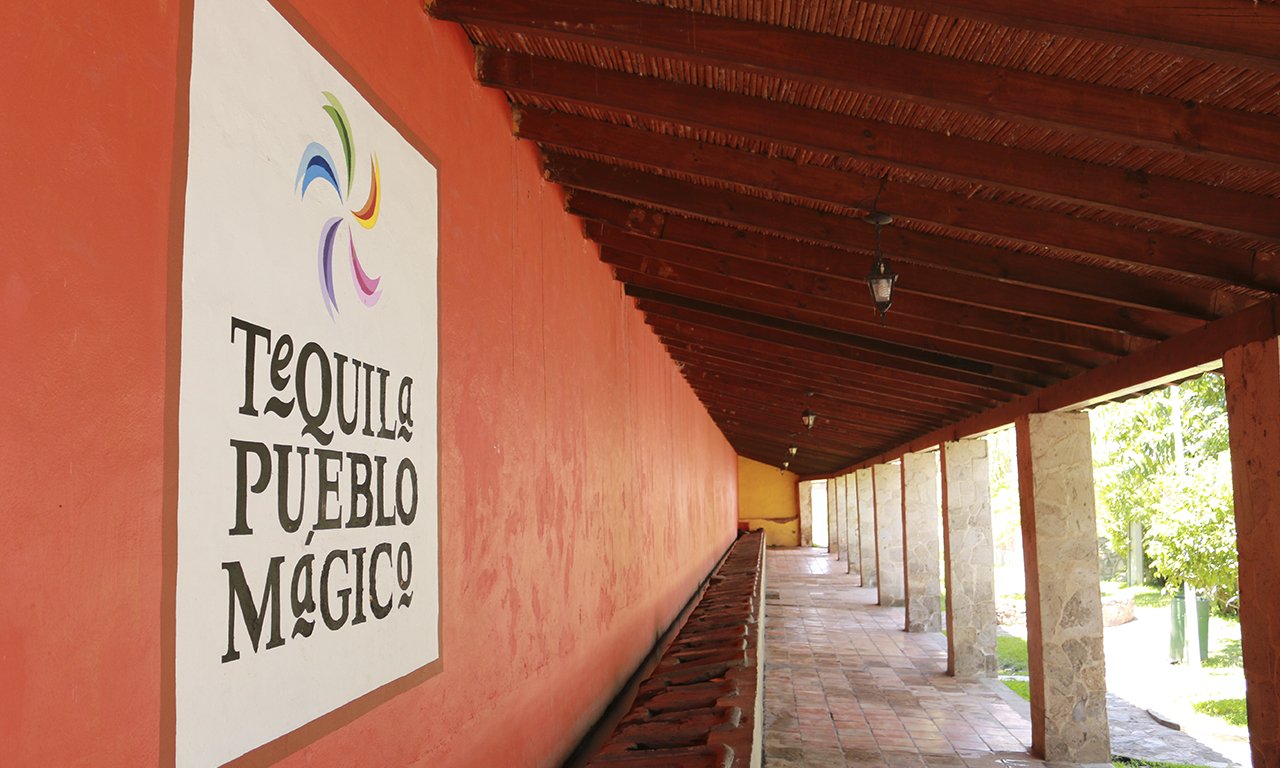 Pueblo Mágico de Tequila is distinguished by its wide cultural heritage. While you walk on the streets of this magical town in Mexico, it is common to listen to some people whispering stories about the great ‘Charros’ that used to live there in the past, legends about ancestral beverages, ancient gods and the secret places that might exist there. In fact, one of the most representative stories about Tequila’s origin and heritage is the one about The Tequila Laundering Basins.

Whare at those Basins?

Those basins were built in the early 20th century as a solution for the lack of water that the town was facing. It was a construction used by the housewives to wash clothes with their own hands and it was also used as a meeting point to share their joyfulness and experiences. Its structure was very simple and functional, so it quickly became a famous place for villagers. The main idea was to use the Atizcua River’s flow to fill with clean water the 83 sandstone basins where the women used to wash clothes.

Through the years, the Laundering Basins became a place for social meetings. Housewives used to meet there as an ancient version of going out for a coffee. It was said that in this place they used to share their happiness and sadness at the rhythm of a love song whistling. Even though the basins were built to be used only by women, romantic 'charros' did not hesitate to start going there to court the ladies.  This might be considered as the origin of the famous Mexican phrase “Men start courting, while women do the laundry”.

Nowadays, Tequila Laundering Basins are not used with their original purpose. It has become one of the Pueblo Mágico de Tequila’s main tour attraction instead, due to its history and the legends that can be heard on the streets.

One of the most popular legends is the one about 'Doña Felix'. According to the story, she started washing other people's clothes when she was fifteen years old. As she was very short, she couldn’t reach the basin's height, so she had to step on a small wooden stool. As time passed by, she became an elder lady known for always washing in the exact same place. She died at the age of eighty-five for natural reasons. But it wasn’t until after her death that the true legend began.

After her decease, Tequila's inhabitants decided to put away the famous stool that belonged to Doña Felix believing that it wouldn’t be used again. But the next morning, the stool appeared in the exact same place where she used to use it. This happened many other times, so Tequila's inhabitants agreed to attach it with concrete to the floor. In this way anytime Doña Felix wanted to come back from the beyond, she would be able to keep washing. People say that if you visit Tequila Laundering Basins at night, you will see and listen to Doña Felix washing clothes.

How do you get to Tequila Laundering Basins? 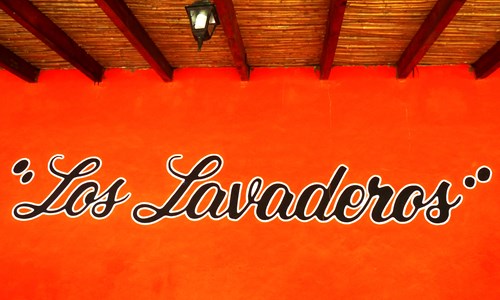 From La Rojeña® Factory, go straight up to one block until Ramon Corona St., then turn right and keep going until you get to Tabasco St. You will find them almost at the end of that street.

If you are a walking lover and you really enjoy a city with gorgeous colonial buildings and stoned streets, it is extremely advisable to do this trip on foot. Nevertheless, due to the distance, you might prefer taking a taxi. However; if you decide to do it, stop for a while in Jose Cuervo stalls and taste the succulent 'cantaritos'. In addition to their unique flavor, they are an excellent way to fight the Tequila’s heat.

There is no doubt that Tequila Laundering Basins are one of the most popular traditions in this town, so you cannot miss the opportunity to visit them.