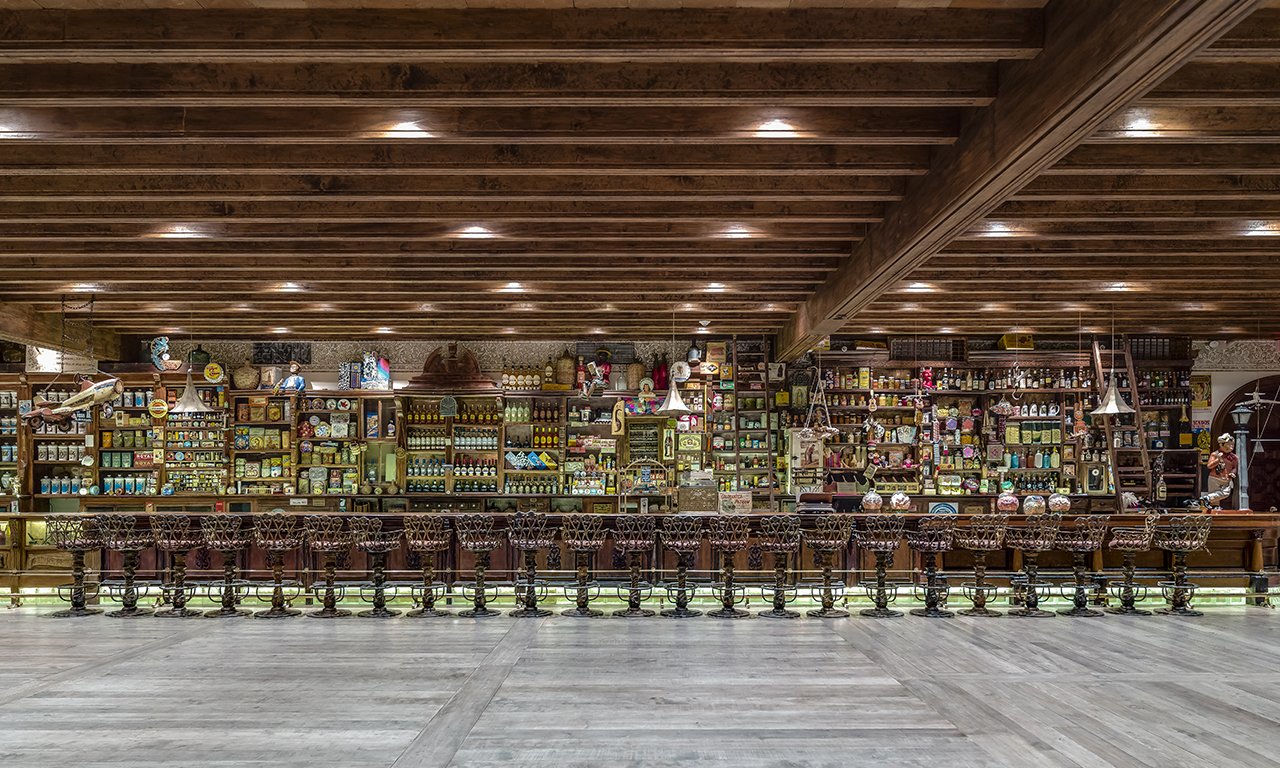 As a refuge for Mexican heritage, the magic of Tequila goes beyond the colonial architecture or the warmth of its people. Maybe, one of the most prominent examples is Hacienda el Centenario de Lazaro Gallardo®. There, almost a century after being abolished, is still visible a company store.

What is a Tienda de Raya? 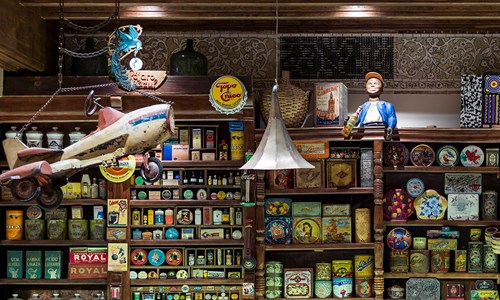 This establishment was a store located within the largest haciendas and fabrics where workers were able to acquire the necessary products for their survival. As they lived under a kind of dictatorship, landlords set the rules of this business. For instance, workers were obligated to buy at one store as they were pay with home-coined money and it wasn’t accepted anywhere else. Landlords have therefore taken advantage of these stores to recover all the money spent in salaries.

Products, far from being sold at a fair price, were vended at inflated prices in order to make workers became increasingly indebted. This situation turned into a never-ending story as workers couldn’t earn enough money and were obligated to work for free until having paid their loans.

As a result of the protection provided by the law, workers were obligated to work at the same fabric or hacienda until all debts were completely paid. In many cases, the male-headed of the family died without paying off the loan, so the relatives had to pay it off. Then, families had to serve as domestic servitude until getting enough money to complete the payment and get their freedom back.

What is Tienda de Raya named after? 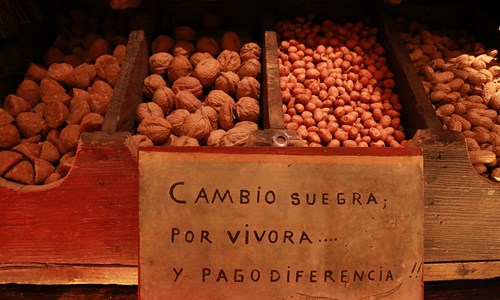 During the heyday of these retails, most workers were illiterates. As they could neither write nor sign on the record books, they indicated their conformity by drawing a line besides the loan description. When workers didn’t pay, the people in charge should completely underline the name of all the debtors. So, they just finished the line and cross out the full name. Situation which will later contribute to name theses establishments after it.

In early years of the 20th century, these stores were completely abolished because of being considered an unfair and abusive business. Nowadays, just a few places conserve a tienda de raya for aesthetic and heritage-preservation purposes. For example: Hacienda el Centenario de Lazaro Gallardo®

This hacienda for events in the “Pueblo Magico de Tequila” represents the Independent Mexico and the European legacy of the contemporary haciendas in both: the rooms and the company store.

This store is as vast in products as in stories. All visitors can’t go out without having felt a childhood nostalgia and revived all gorgeous memories by seeing a wall full of articles of different ages.

The events that take place at Hacienda El Centenario de Lazaro Gallardo® are renowned for being intimates and memorable. The most popular area for cocktails and receptions is undoubtedly the tienda de raya. Imagine, who doesn’t want to have a souvenir-photo with a cash register which is apparently from the Mexican Revolution?

Visiting the Tienda de Raya at Mundo Cuervo® is certainly an experience you will never forget. From the delicious smell of Tequila Jose Cuervo® barrels to the harmony of colors and shadows, there’s a unique atmosphere that gets you back in time.

If you don’t have a place yet to make your event in the Pueblo Magico de Tequila, stop thinking about it and visit Hacienda el Centenario de Lazaro Gallardo®