Tequila a destination for mushroom-lovers 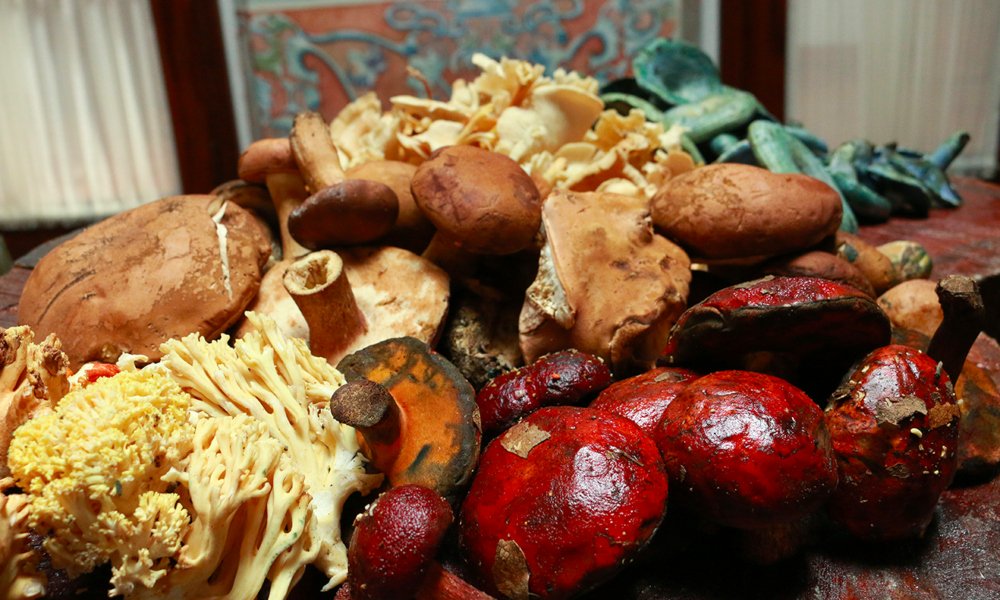 What is the first thing you think of when you hear “Tequila, Jalisco”? You probably think about agave fields, distilleries, Tequila Jose Cuervo and typical food such as “birria”, “pozole”, “enchiladas” and “guacamole”. However, Tequila will never stop surprising you, because it is one of the main destinations for myco-tourism.

Summarizing, it is about visitors in Pueblo Magico de Tequila growing their knowledge into the mushrooms that are harvested and enjoying the delicious dishes that are prepared with them. The most surprising thing about myco-tourism is that it is not a new activity, it was first practiced in Europe about 30 years ago, and it was focused in knowing the fungi, specially their varieties, colors, smells and flavors. What kind of mushrooms are cultivated in Tequila? 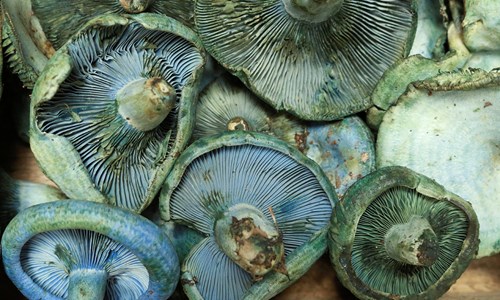 Tequila has between 150 and 200 species of edible mushrooms and other toxic varieties. For this reason, it is widely recommended having enough knowledge about origins and identification of them. This way, you will be able to avoid health problems given by the ones that must not be eaten.

What are the most cultivated mushrooms in Tequila?

● Pink fungus or “Tequila’s” fungus Mushroom - cultivation has become an important source of business, as they are starting to be commercialized in different places and taking importance in worldwide gourmet.

The use of mushrooms in Tequila’s gastronomy Mushrooms may seem little delicious. However, it is a delicious and really nutritive food. Ingesting them may bring many benefits for health, due to their proteins, vitamins and other heathy components content. Other advantage of ingesting them is that they can help to fight against cancer, immune system stimulation, cholesterol reduction and a high content in vitamins B and D. For this reason, many different restaurants in Tequila have a wide variety of season dishes that include fungi as the main ingredient. Some of them are: Beef stew, salmon, asparagus with butter, “gorditas”, “enchiladas”, ceviche, “chiles rellenos” and many others perfectly cooked with fungi obtained from Tequila’s volcano. 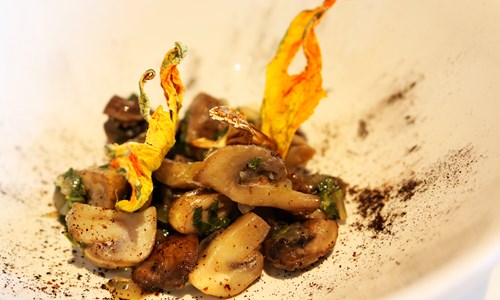 Which mushroom dishes are usually eaten in Tequila?

Every single fungus in Tequila are used for specific dishes. For example: “Llano” fungus may be ingested in a dish “a la Mexicana” or in “mole”. “Santiagueño” fungus is an excellent meat substitute and may be tasted as grilled meat alternative. “Bola” fungus is delicious with butter and cheese, so you may eat it in “quesadillas” or a little bit of chili pepper. Mushrooms and summer Summer has been considered the best season for eating them since pre-Hispanic era. Those times, Tequila villagers went looking for mushrooms and prepared a wide variety of dishes. So, if you are in Tequila during the summer, you will be able to taste the most delicious fungi dishes. In this way, you must go around the restaurants in Tequila, specially Mundo Cuervo restaurants: “La Antigua Casona” and “Villa Tequila” In those restaurants, our specialized chefs will cook magnificent dishes to make you remember the delicious Tequila fungi flavor for the rest of your life. Bon apetite!