Do you know the story about Chiles en Nogada? Let's Find out! 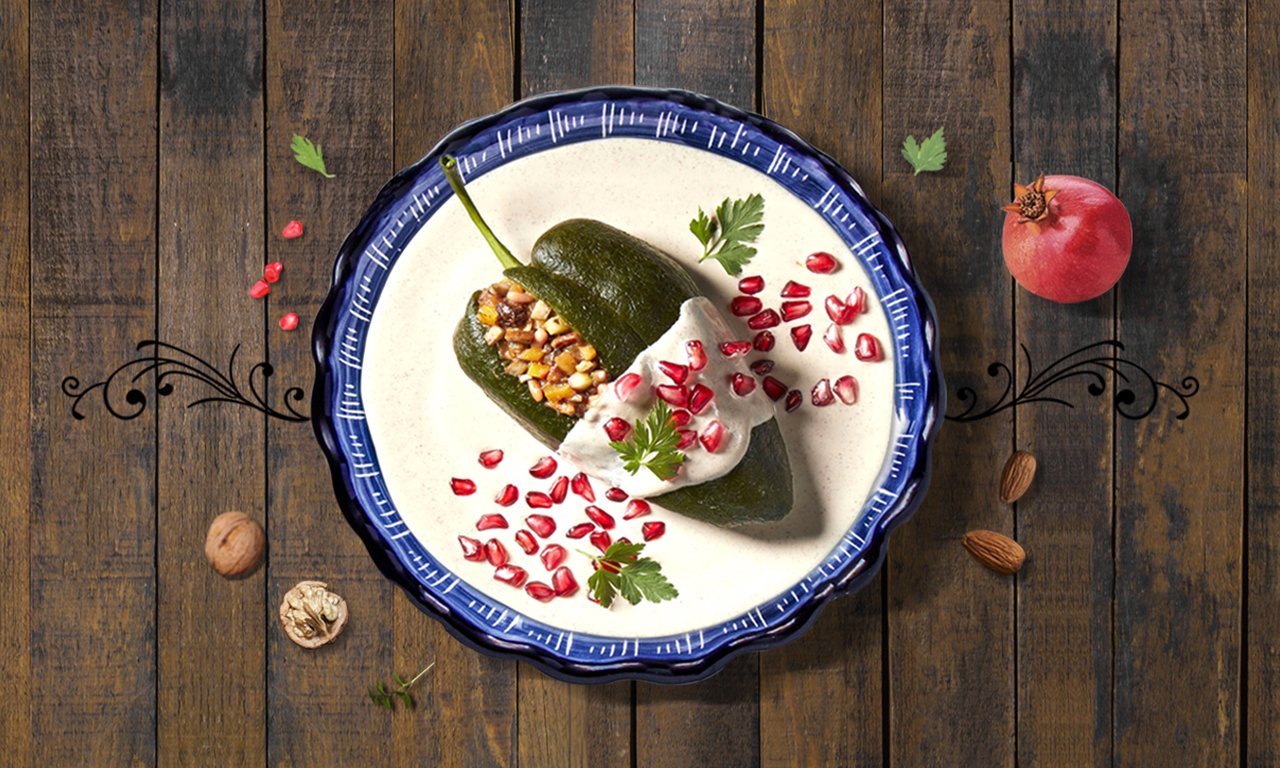 As Mexican cuisine is full of tasty dishes, it is believed to be one of the most cultural-rich and sophisticated culinary-arts worldwide. Even though most Mexican meals were originated during the Pre-Hispanic era, there is one that is nationally renowned for being exclusively prepared for Mexican Independence, Chiles en Nogada. This is a Poblano-chili pepper filled with a sweet mix of fruits, seeds and minced pork and cover with a nut sauce and some pomegranate seeds. 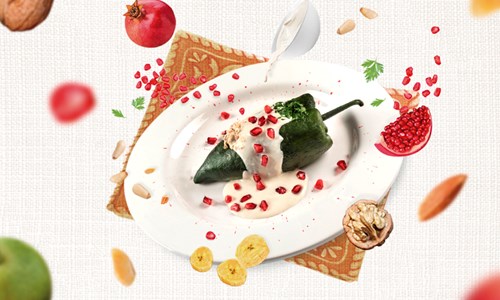 Moreover, the delicious taste it has, Chiles en Nogada has a great story behind them. They were created at the very beginning of Mexico’s independent life. After having signed the Independence Accord, Agustin de Iturbide traveled to Puebla to join the religious festivities of Saint Augustine as a sign of gratitude. As soon as he arrived, the villager welcomed him with flowers and decorations which represents the Flag of the Three-Guarantees-Army.

After religious service, Iturbide was invited to a feast where all the nuns in town served the most delicious Mexican dishes. Augustinian nuns. who lived at Santa Monica convent, were asked to prepare a unique dessert for the occasion. After thinking so much, they came up with the idea of covering a filled Poblano-pepper with a white nut sauce and decorated it with the red seeds of a pomegranate. This way, Chiles en Nogada became not just the most famous meal in Mexican history but also a dish that shows the proudness of being Mexican.

Because of its colors and incomparable flavor, Chiles en Nogada has become an iconic dish of Mexican cuisine. As they are served as part of the Mexican Independence celebration and they normally belong to a seasonal menu, it’s hard to find them out of August and September. However, If you want to taste them all year long, you can search for a recipe online. 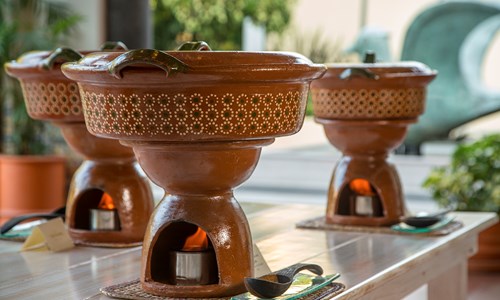 How can I make Chiles en Nogada?

Before we continue, It’s important to admit that this is one of the most difficult preparations Mexican cuisine has. If this is your first time making then, don’t forget to follow the recipe to the letter.

In brief, there are four steps to make Chiles en Nogada.

Where can I eat Chiles en Nogada in Tequila?

As we mentioned before, Chiles en Nogada normally belongs to a seasonal menu that is available between August and September. So, if you visit Tequila during those months you can certainly find them in Mundo Cuervo restaurants:

Remember that you can always pair your Chiles en Nogada with a delicious glass of Tequila Jose Cuervo and take your taste buds to a brand-new level.