Discover the heart and soul of Mexico in the iconic town of Tequila. Just 60 km from Guadalajara! Mundo Cuervo is the tourism and hospitality division of Jose Cuervo® and is based in Tequila, Jalisco, one of Mexico's iconic pueblos mágicos. The town is prized as a national treasure not simply as birthplace of the renowned spirit to which it lends its name, but also in recognition of the bright garland of history, legend and tradition that encompasses its very existence.

Passengers aboard! Travel with us in the most beautiful passenger train in Mexico. Jose Cuervo Express® travels across the agave landscape with the magic of yesteryear. Departures every Saturday from the station in Guadalajara to the pueblo mágico of Tequila.

The Hotel design is based on a Creole colonial house and is typical of Mexican architecture from the seventeenth and eighteenth centuries. It boasts 93 unique rooms where state-of-the- art technology and comfort blend in perfect harmony to offer each guest an authentic and personalized experience of this charming town with over two centuries of history and tradition.

With its glamorous colonial style décor and spacious gardens featuring fountains, terraces and trees, Hacienda El Centenario® International Events Center is an ideal venue for exclusive events of all types. The hotel offers a relaxed atmosphere that promotes concentration and sparks creativity: the perfect setting to welcome your guests, discover our iconic national drink, and combine business with special tequila-based activities for your group or event.

We invite you to visit La Rojeña®, the oldest distillery in Latin America. Awaken your senses with a tasting experience under the guidance of a tequila expert, sipping the perfect margarita, an iconic drink originally created by Jose Cuervo®. At the end of your tour, visit our stores where you can find a variety of truly Mexican products.

This antique “Casona” style manor from the XIX Century, known today as “Hotel Villa Tequila”, is rooted within the founding families of Tequila, the ones who gave origin to our most renowned national spirit; the tequila.

We invite you to explore this wonderful site and enjoy the exhibitions that highlight the symbolism of Mexican identity and pride. 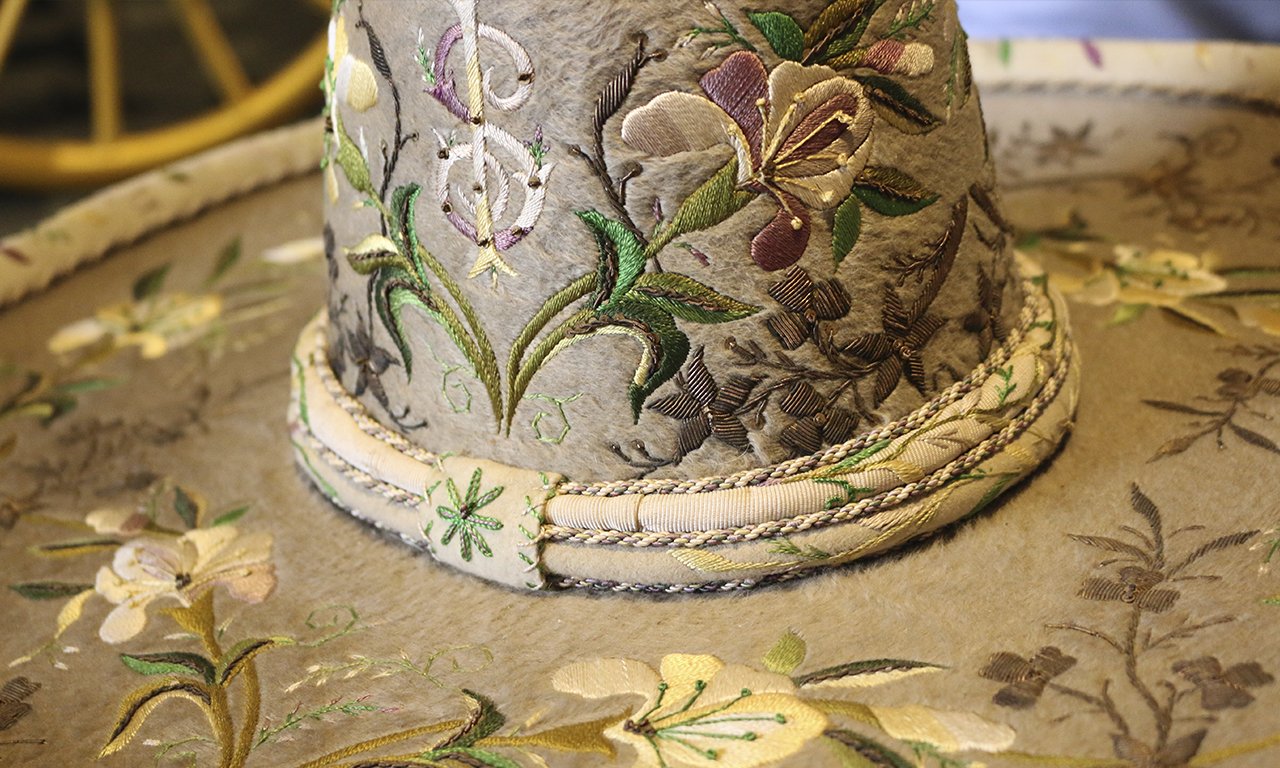 Mexico is undoubtedly one of the most beautiful countries. It has a wide variety of landscapes, fauna and different climates. Rich in culture and traditions, stands out because of its colonial buildings, delicious cuisine and Pueblos Magicos such as Tequila Jalisco.

Tequila, also known as La Tierra del Oro Azul due to the blue-agave-fields landscapes, is a significant town because of joining three significant elements of Mexican culture:

In addition of representing the classic approach of Mexican heritage, it also contributes to preserve the ancient traditions. Fabrica La Rojeña, for instance, is renowned for being the oldest distillery in Latin-America and the house of Tequila Jose Cuervo.

As no Mexican can resist singing neither Cielito Lindo nor Mexico Lindo y Querido, mariachi-music has become a major icon of this culture.

Even though, it was recognized as an official sport in 1880 alongside the Charro-Ponciano image, it was the most played game in Mexico during the colonial era. Charros have therefore become more than brave men wearing elegant clothes and Mexican hats. They have begun to be masters of horse and bull taming. However, always maintaining an elegant and delicate touch.

Charreria is nowadays the national sport in Mexico and an Intangible Cultural Heritage of Humanity. Named after Charro, it used to be a referent of a male-only activity but, as women participation began, a new way of performing the Charreria was developed.

After the first woman appearance in the 50s, the need of creating a female version of Charreria was more than obvious. Escaramuzas have thus been brought to life. There were groups of eight women dressed in stunning traditional costumes like Adelitas or Chinas Poblanas, who performing some tricks while riding horses achieved delighting the crowd.

Thanks to the great success they had, their frequency in important championships began to rise. For example, there is a category called Caladero Femenil in the Tequila’s Billionaire Charro Competition where escaramuzas show their ability and control over the horses. 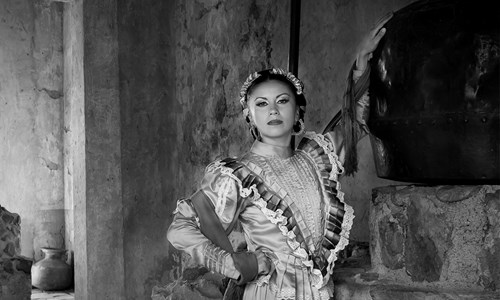 As there are regulations that state dresses, performances and even horses. Being an Escaramuza is a matter of art and responsibility, from training to outfit. Sometimes they must leave their personal matters apart to train because they know that if one Adelita were absent, any routine couldn’t be practiced. That’s the reason why their dedication is admirable. In addition, mastering this sport is a matter of synchronization. So, if they wouldn’t practice, a minor timing mistake may ruin the choreography.

These routines consist of 12 exercises performed at the rhythm of Mexican music such as: los cruces, las escaleras, las coladeras, los giros and el abanico.

Escaramuzas are also an important icon of Mexican Revolution War. They remind us the great power women showed when riding a horse and beating all injustice.

As you can see, Escaramuza is a discipline with a huge cultural importance, worthy of admiration and another reason to discover the Mexican heritage.