Escaramuzas in Tequila, Jalisco: A Praise to Women’s Braveness 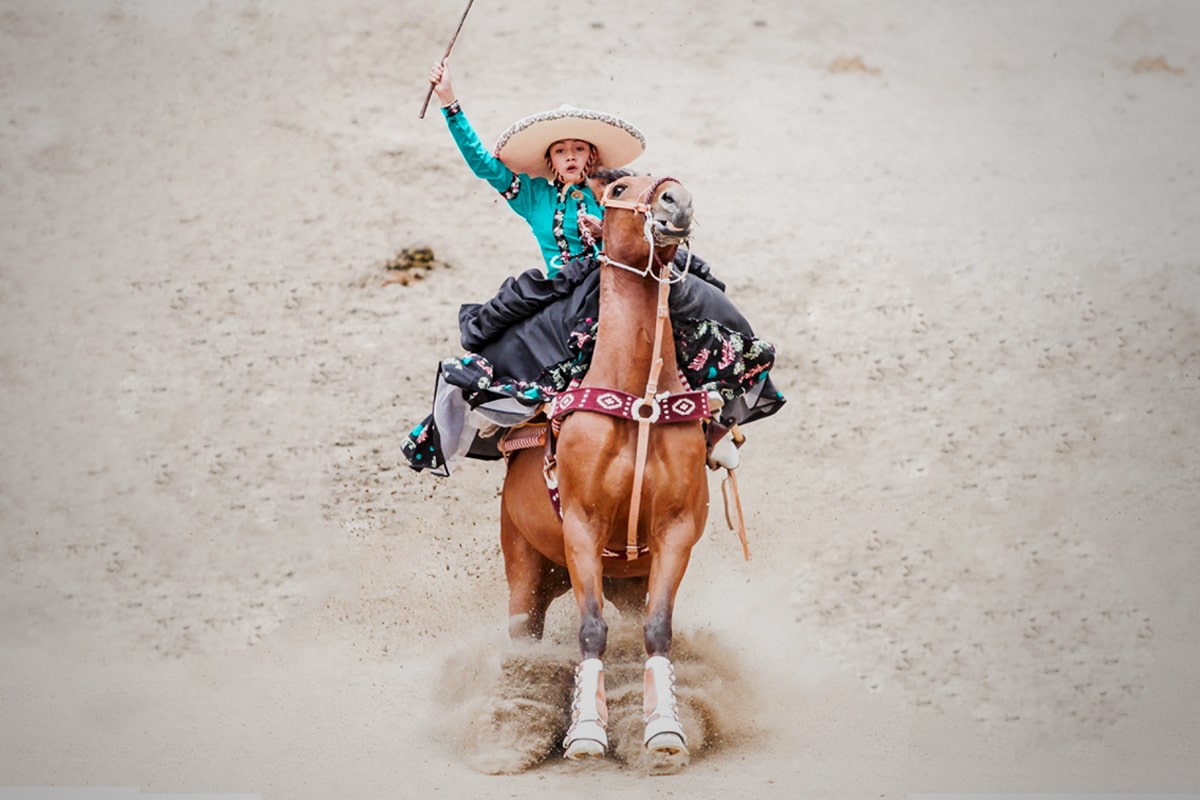 Brave, intrepid, unique are just a few words we could use to describe the women who, fearlessly, put their lives in danger performing the most dangerous and traditional sport in Mexico. Since the middle of the XX-century, when the term was coined, escaramuzas have surprised all kinds of public. Holding presentations all over the world, they have just proved their great skills in dominating the horse, the rope, the arena, and, even, one or two charros. 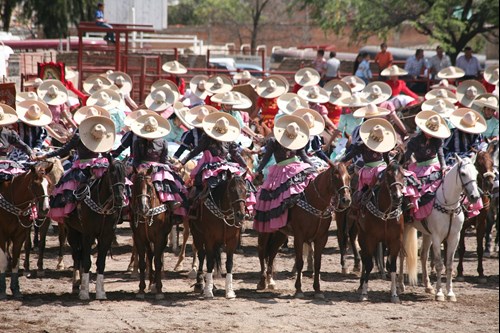 Even though this is a quite modern story, it’s nothing but fascinating. In fact, to make a quick sum-up, we could say it was born after a group of women who were willing to preserve the love, culture, and traditions for their country and their horses. These horsewomen have thus claimed that being an Escaramuza is more of an honor than a passion. They recognized that their families have taught them, from a young age, not only the tricks and techniques but the respect and courage needed in a presentation.

Undoubtedly, those who have somewhen been to an escaramuza presentation won’t let us lie, it’s a complete show, from the gorgeous adelita outfit to the feats they do while riding a brave steed.  Although they lived in the male-charros shadows for more than 50 years, nowadays, they are the biggest stars of any presentation.

What’s it to be an Escaramuza in the arena? 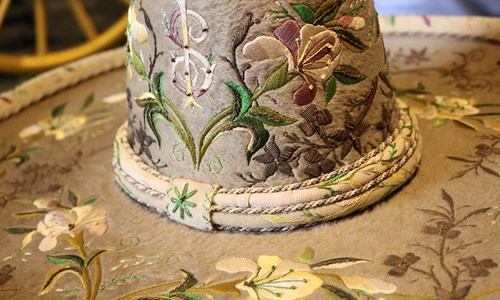 We could briefly say that it’s a group of women performing some tricks while riding a horse in a sidesaddle manner. Yet, there’re deeper implications in being an escaramuza.

Let’s put it this way! These women must wear an outfit that, despite its beauty, is essentially complicated due to the great number of elements that forms it. Also, we must highlight the fact that Escaramuzas puts their lives in danger on every presentation. In the end, a sunny day can turn gray just like that. Despite everything that could possibly go wrong, they gladly make the performances because they believe it’s a manner of showing proudness for their land, their family, and the world that women are way stronger.

In this train of thought, preserving these traditions is an all-escaramuza’s duty. As they clearly defined, this activity couldn’t be performed by any person. It is more of inherited culture, transmitted generation to generation, than something you could learn. Actually, a horsewoman formation begins in her early years, when either the mother or father, teaches her how to ride. We could thus claim that an escaramuza learns first to ride than to walk.

Each house is believed to have its own tricks which are only taught to the family members. Tricks that, having a long existence, are improved by all generations. Charrerias are therefore one of the most magical and exciting events in Mexico.

This magic lies in details: from the impressive horses, the indescribable skills of escaramuzas with the rope, but, above all, the extremely gorgeous attire our horsewomen wear. It doesn’t matter whether they are adelites, charras, or chinas poblanas. If you want to discover the outfits escaramuzas wear in Charrerias, keep on reading Culture in Tequila: Traditional Outfits in a Charreria (Hipervínculo)

As you could read, being an escaramuza is about honor, tradition, family, and proudness. These women have no hesitation in risking their lives to extol their country and culture. Escaramuzas are thus nothing but a praise for women’s braveness and beauty.

Hopefully, you’ll meet some escaramuzas on your next trip to the Magical Town of Tequila.