The History of the Margarita 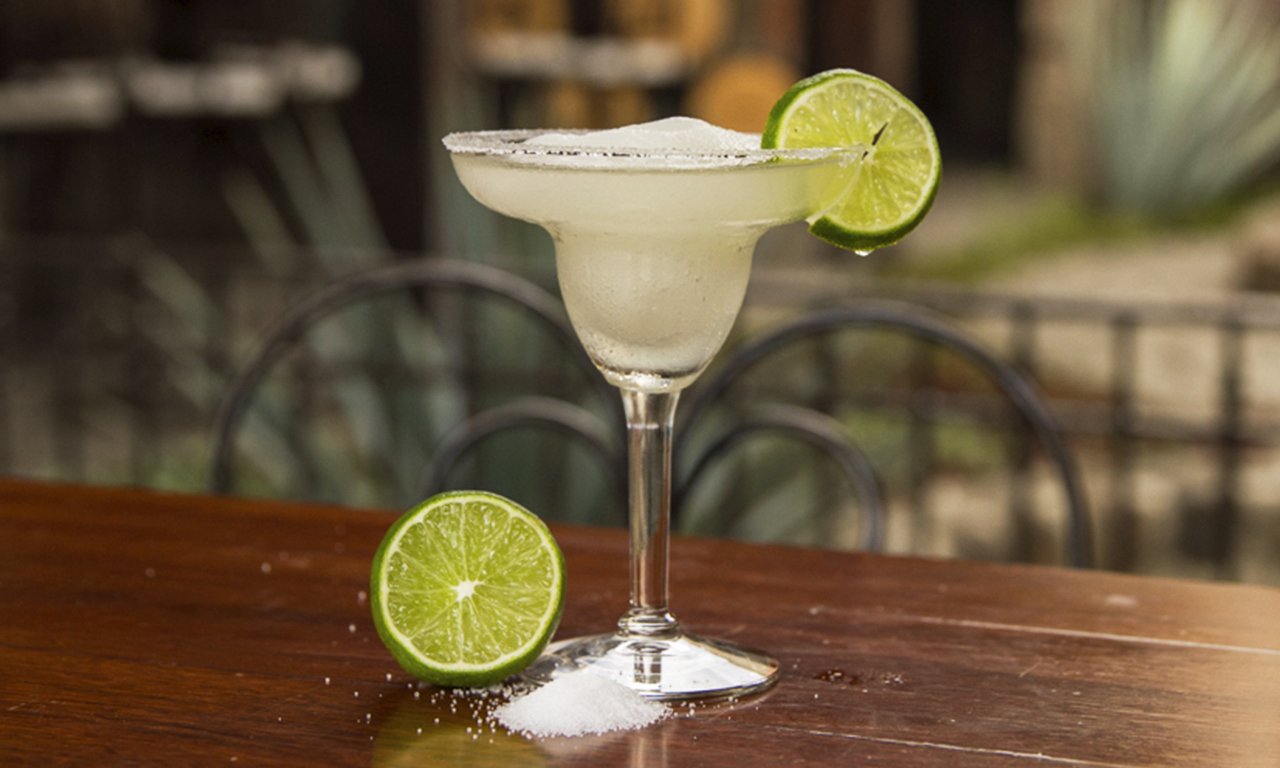 If you visit Tequila Jalisco, you must taste a delicious Margarita made of Tequila Jose Cuervo Tradicional®. Moreover representing the Mexican heritage, this amazing cocktail is simply perfect to beat the heat and stay cool in the summer. Even though, the Margarita wasn’t created in Tequila Pueblo Mágico, this is the town where agave experts have refined it.

Preparing a mouthwatering Margarita is a matter of mixing just three main ingredients: the finest tequila,  a creative bartender and a touch of lime juice. These three will be in charge of bringing out the magic  Margarita Henkel felt when she first taste the cocktail named after her.

If you don’t know neither who Margarita Henkel was nor the interesting story about this cocktail, keep on reading. You will discover all the secrets behind Margaritas.

As nobody can be certain about the origin of the Margarita, these stories are still unnofficial. However, all theories end up riching the Mexican heritage.

The most credible story, took place at la Cantina Hussong in Ensenada. One night, a waiter named Carlos Orozco was creating new cocktails, when totally out of the sudden a beautiful woman caught his attention. Then, he approached her and asked: “Would you like a drink of my creation?”.

She immediately answered: “Yes, of course”. As she was amazed by the refreshing flavor, she asked for the name of the drink. Surprisingly, Orozco told her that the cocktail would be named after the first person who tasted it. So, he then asked – What’s your name?-. That night Margarita Henkel went down in history not just for being the German-ambassador’s daughter but for being the person after whom the Margarita was named.

Another story about the creation of the Margarita, happened in Tijuana. Legend states that as a romantic waiter fell in love with a gorgeous woman, Margarita Carmen Casino,  he created the most delicious drink for her. He ignored by that time that she will later become a famous Hollywood star.

Margarita is a cocktail which undoubtedly has a wide history.  So wide that it has even go beyond borders to the United States.

Other legends about the Margarita 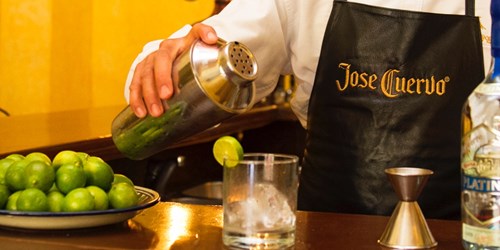 In Puebla, this drink is believed to be created by Danny Negrete, the manager of the famous Hotel as a gift to his girlfriend. As she loved salty flavors, the first margarita was served in a salt-rimmed glass after having shake the three main ingredients: tequila, triple sec and lime juice.

In Rosarito, the Margarita production started upon the request of Marjorie King. This chorister had an allergic reaction to all liquors, except for Tequila. So, one night, she asked Danny Herrera, the owner of the bar La Gloria, for a special cocktail. He rapidly mixed the 3 famous ingredients and gave birth to the exquisite Margarita.

In Mexico City there’s another interesting legend. During a July-4th party, a guess at Tony’s Place  ordered a Magnolia with Triple Sec and some Tequila. It is still unknown wether the origin of the Maragarita happened by chance or not.

Acapulco was the witness of another tale, however it is yet to be discovered if it really happened or it was just an advertising affair.

A reportage claimed that Margarita Sames was throwing a party with Nicky Hilton as a guest. During the event, as it was really hot, she experimented mixing the magical ingredients and supposedly she created this drink.  There are still several doubts concerning the certainty of this story because it was just published on a magazine of a marketing agency which provided advertising services to Cointreau.

The last legend known happened in Beverly Hills. The large amounts of Tequila requested by restaurant Tail O’ the Cock called the attention of a local supplier. Then, after a quick investigation he found that the restaurant owner was a close friend of Danny Herrera and the Margarita was one of the most demanded cocktails in that restaurant.

Not surprisingly, the most famous cocktail in Mexico was created as a  result of the admiration for a woman. Maybe it seems pure coincidence but in the end, all bartenders get inspiration from their muses before making a new drink. There is thus little wonder about the existence of several varieties of Margarita.

Now, How to make a Margarita cocktail? 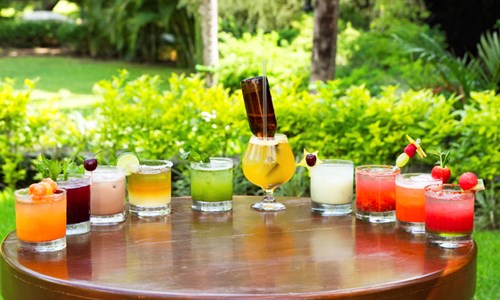 Preparing a traditional Margarita cocktail is a piece of cake. You just need: lemon juice, an onze of triple sec, an onze of Tequila Jose Cuervo Tradicional, ice, salt and a glass

Nowadays, there are two ways to prepare it, frozen or just shaked. Anyway, you will mix the same ingredients whether you crush or shake the ice. Once they are perfectly mixed, you just need to rim a glass with the salt and little lime juice.  Then, serve it!

if you want to change the flavour, you just have to exchange the lemon juice for another flavor such as orange, strawberry, mango, etc. And it will be even better if you meet with friends and enjoy some freshing frozen Margaritas prepared with  Tequila Jose Cuervo Tradicional®

Margaritas are so much more than just a delicious cocktail served in Mexican bars. They are the result of a story, where beauty inspired to create the most delicious and delicate flavours. 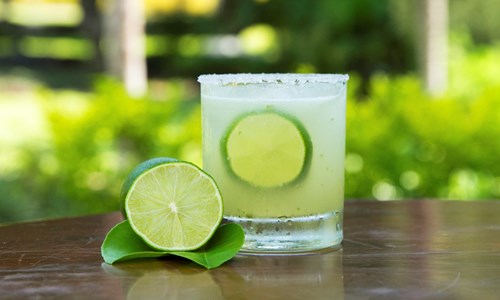