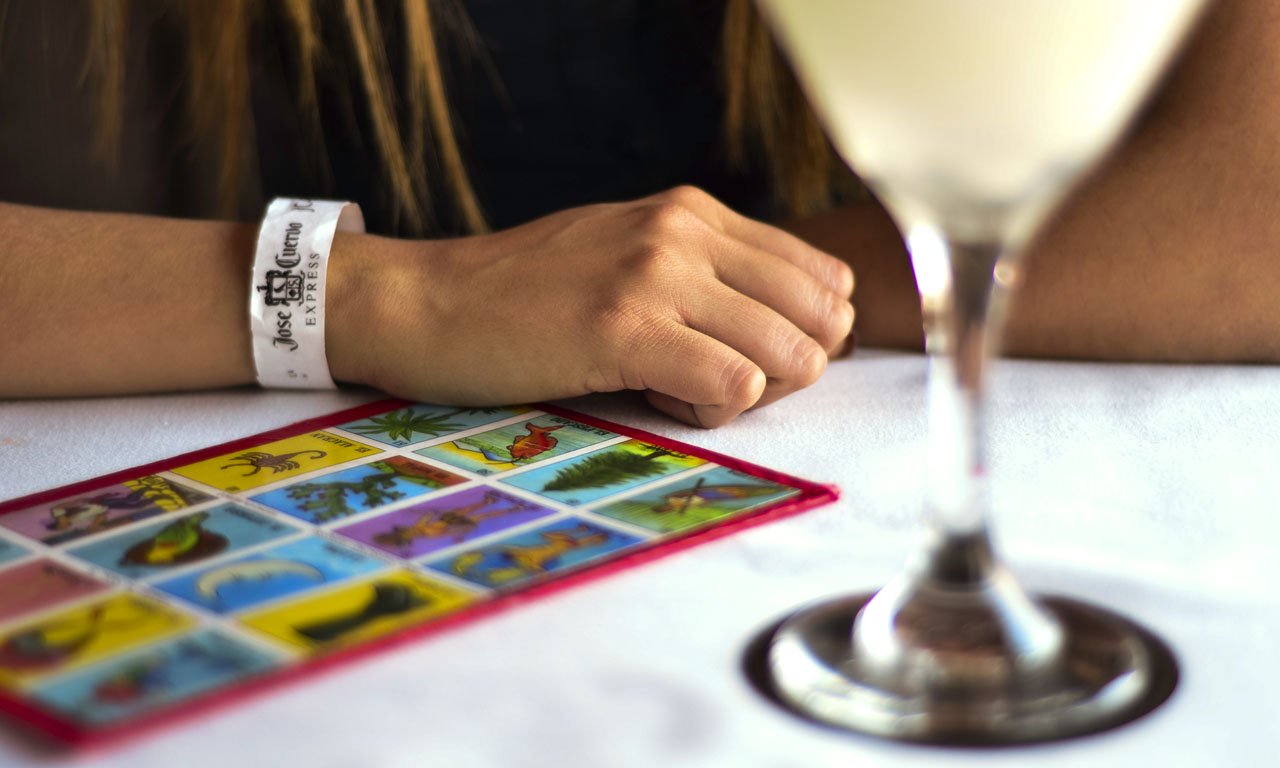 Have you ever heard someone yell… Run! Or Lottery!?

If you’ve heard it then surely, you’d know the popular game call Lottery, but if you haven’t, it’s okay, we’ll tell you all about it.

The word “Lottery” comes from the Italian word Lotto originally used to name a lot or destination, and for this reason the lottery is considered to have originated in Italy, after passing through Spain and arriving in Mexico in 1769.

On August 7th of 1770 in Mexico, the first Latin American lottery was created, known as “Real lotería general de la Nueva España” (Real General Lottery of the New Spain). This newly created lottery was meant only for the Mexican aristocratic family, but afterwards it was adopted to all social classes, thus becoming nationwide.  The lottery also became quite popular during the war for Mexican Independence, as it had become a pastime activity for the soldiers, and they, upon returning to their homes, shared this game with their families and acquaintances.

What is the Lottery Game?

It is a luck-game widely known in Mexico, and all over the world. The Lottery has 54 cards and another variable number of cards known as “tablas” (tablet) and these “tablas” consist of 16 images that represents the Mexican culture. At the beginning of the game every player picks randomly one of the “tablas” and wait for the call from a player known as “gritón” (Yeller), who when yell “¡Corre!” (Run!) every player should be aware the game has begun.

How do we play the lottery? 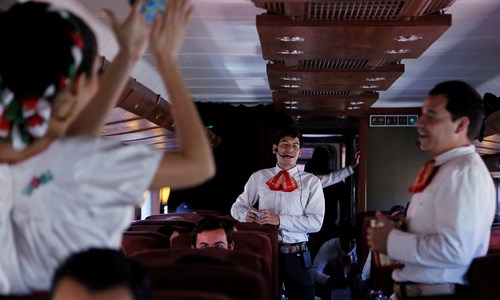 From the first moment a rule is set about the game, as in, the winning alignments, for example, as the 16 spaces of the tablet is filled or the alignment of 4 figures that forms a horizontal or vertical or diagonal line, or either four corners or the center is completed, then we have a winner. The “gritón” (Yeller) will begin the game by shouting “¡Corre!” (Run!), then the “gritón” will begin to draw different cards yelling the names of every one of them along with the verse related to the cards: “El gallo, el que la cantó a San Pedro, el camarón, camarón que se duerme, se lo lleva la corriente, el paraguas para el sol y para el agua” (The rooster, the one that sang to San Pedro, the shrimp, shrimp that sleep the current will take, the umbrella for the sun and for the water) amongst many more. When the “gritón” starts calling out the cards, the players will mark their figures with coins, beans, small rocks, chips or corks. The winner will be the player that has the winning alignments already set before the game began and the winning player should call-out “Loteria!” (Lottery!).

The most well-known designs of the lottery cards are mainly composed of different characters, animals and musical instrument, Mexican tokens, amongst others. A few examples include: the rooster, the devil, the lady, the umbrella, the tree, the drum, the shrimp, the star, the bird, the sun, the flower pot, the harp, the frog, the flag, and many more.

Will you play the Lottery? 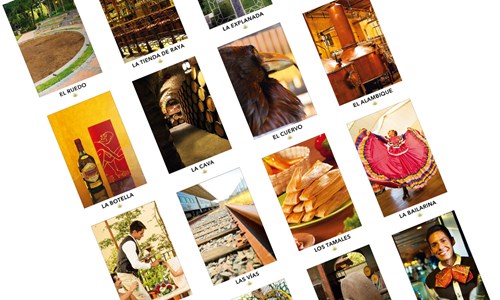 If you travel on Jose Cuervo Express, this is one of the favorite activities you can try when you are on-board with your chosen card. See experience.

Now that you know what the game is all about, get together with your friends and family and come have a great time. And one last tip, don’t forget to be aware for when the “gritón” (yeller) yells “Corre!” (Run!) and if you’re lucky, scream “Lottery!”