How to make Tequila? The oven 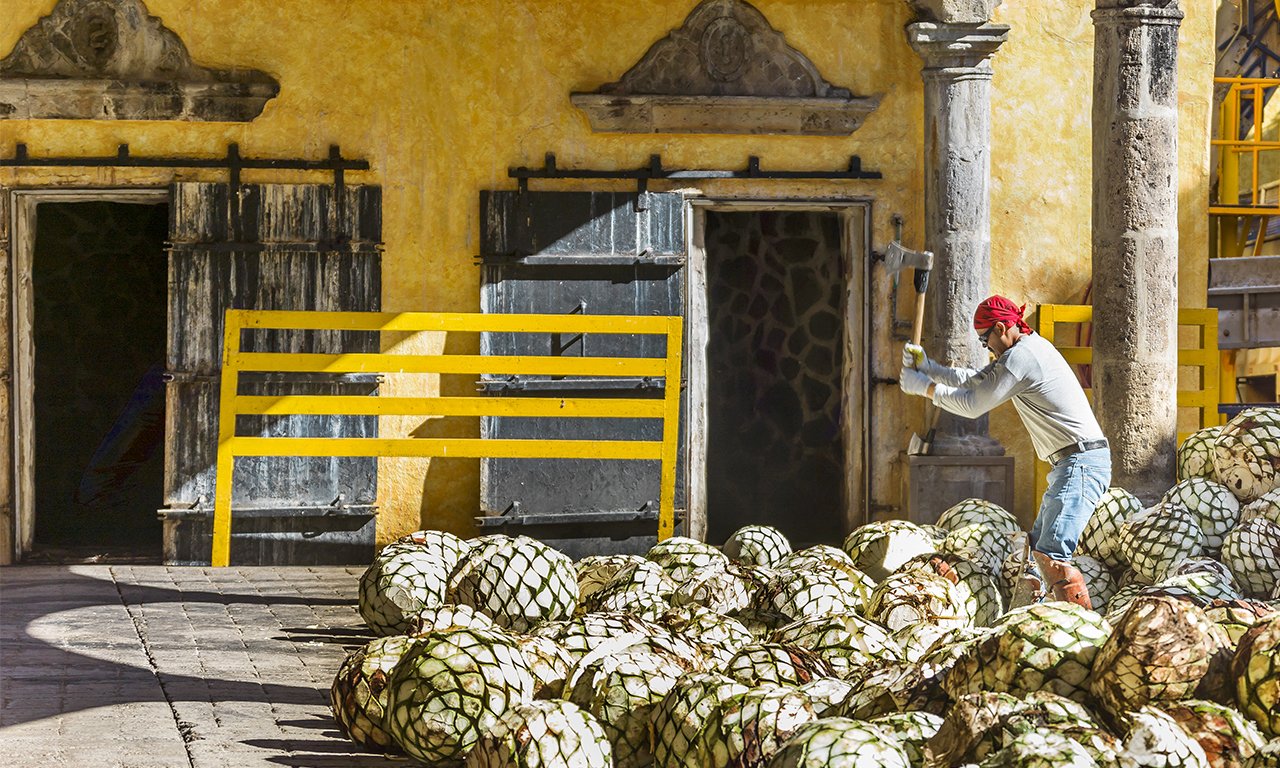 If you have been in La Rojeña de Jose Cuevo distillery®, you will undoubtedly find tequila-making process fascinating. As you may know, there are several steps to be followed to obtain the delicious flavor tequila has. It begins with the growing and harvest of blue agave. Then, they are chopped in big chunks to finally arrive where the magic happens, the oven.

Since ancestral times, cooking the pine or agave core has been a closely-guarded secret Mundo Cuervo® is about to blow it for you. As stated in Mayahuel’s myth (the ancient Aztec goddess of maguey), Tequila main ingredient, agave mead, was create when a lightning bolt hit an agave field. Then, some native people who found refuge inside a cave during that storm realized that magueys were burnt, and a deliciously sweet liquid were oozing out of them. This liquid would later have become Tequila. This legend might seem insignificant, but it is the undeniable basis that allow distilleries to produce this drink full of tradition.

Even though, no more lightning bolts are used to cook agave, the ancestral technique ancient Mexican gods taught is.

How are agave cores cooked at Mundo Cuervo®? 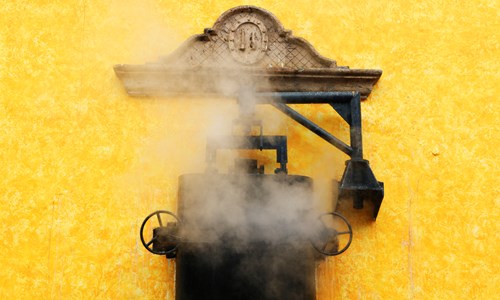 Although, no one can reveal all the secrets behind Tequila Jose Cuervo, it is possible to share some tricks to cook it. Growing and harvesting agave are not only the first steps but also the most important ones to make a fine tequila. As it has a protected designation of origin, the right specie of agave cannot be grown anywhere than in El Pueblo Magico de Tequila. This protection is given due to several factors such as weather and soil properties. In other terms, if you grow blue agave in another place, after the distillation process it wouldn’t become tequila, it would just be agave liquor and wouldn’t taste as the exquisite 100%-Mexican drink.

So, once agave is big enough to be harvested, jima process may begin which is nothing else than preparing the core for further steps. Harvesters or jimadores thus use some special sharp tools called coas to cut all maguey leaves and uncover the core. Then it is cut in big chunks and prepared to be deliver to the factory.

Now, may the magic begin! 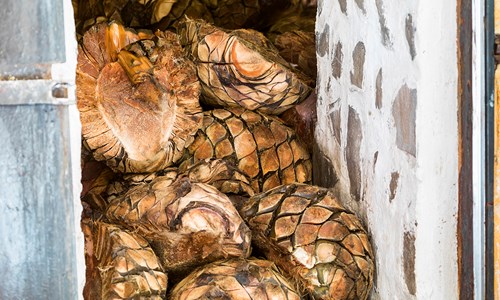 Maguey-core chunks are placed inside huge ovens at a high temperature, around 221°F. As lighting bolts, cooking the agave soften and turn them sweet as honey. This magical process is everything less quick, 18 hours are needed to leave agave ready for next sept: milling.

In further entries Mundo Cuervo® will describe each step for making a fine tequila. Now, if you are interested in deeply knowing this process you must visit La Rojeña of Jose Cuevo distillery®. There you will learn all the secrets behind tequila production.

Besides, if you decide to live Jose Cuervo Express® experience, get ready to go back in time to Mexican train-traveling heyday.

In brief, if you visit Tequila, let Mundo Cuervo® show you a world of tradition.