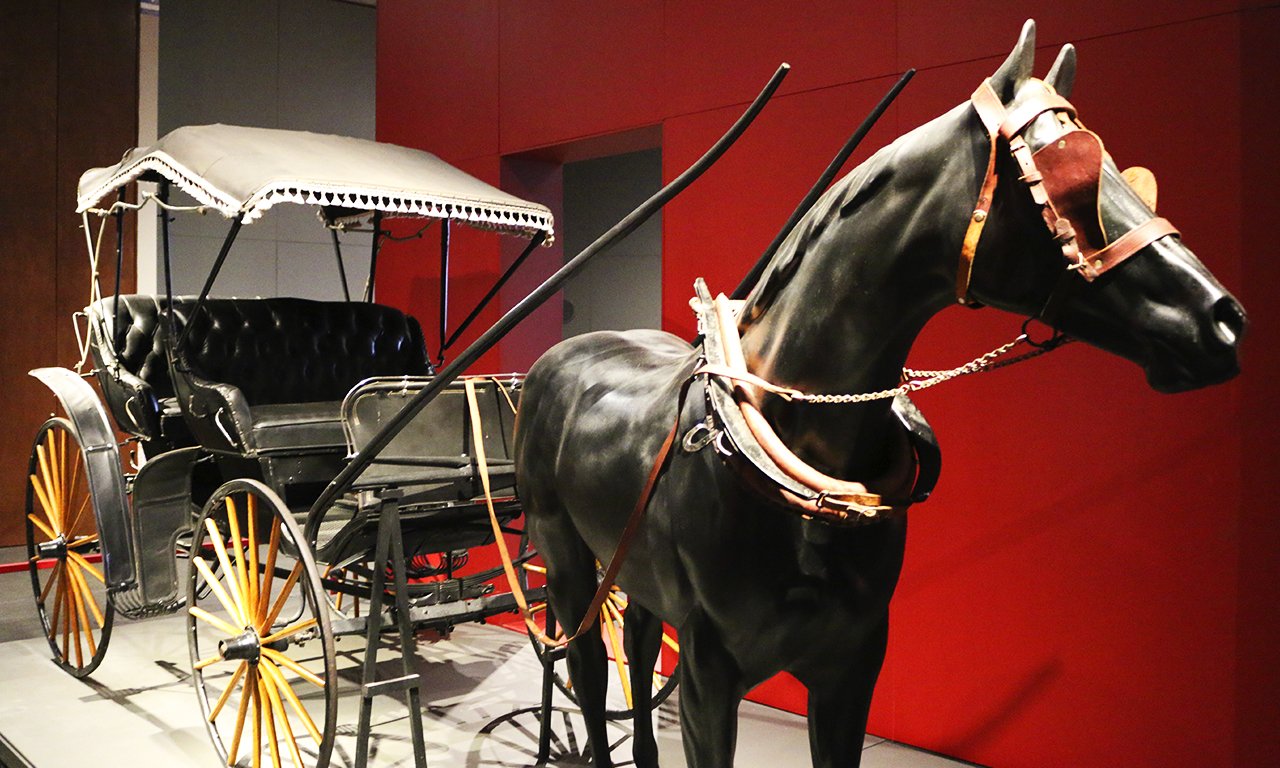 No visit in Jalisco would be complete without having gone on a carriage tour inside Guadalajara Historic District. Inspired in the 18th century French cars, these vehicles were introduced in the 20th century as a major attraction of “La Perla Tapatia” (another name for Guadalajara) and have become a complete success. However, Calandrias’ origins are yet unknown.

According to the little information known, it was a Guadalajara alderman who first came up with the idea of having these horse-drawn vehicles in the main square. Now, almost a century later, they are still widely representative of Guadalajara’s heritage, even though, as they are pulled by horses, people is showing themselves less willing to ride them. However, it is still a significant tradition among “tapatios” (people from Guadalajara).

There is no need to go deeper into Calandrias’ history, it is enough to hear its name to go back one century, just at the time when they were first introduced. As stated in the Legend, they were painted in yellow with black wheels, reason why there is an extremely close resemblance between them and the local bird, Calandria, after which they were named. Besides, many chronicler reports that at the very beginning this business ran in a unique way. They claim that there existed two different types of Calandrias. On one hand, the green-flag Calandrias that were meant to being use daily. They transported fruit, sacks and quotidian stuff. On the other, blue ones were as luxurious as expensive that they were just hired for special events like balls or even for going to the theatre or the opera.

Although, Calandrias history is as interesting as mysterious, they may face their disappearance. Today, as people is more conscious about animal abuse, they claim themselves to be against animal-involved attractions. Jalisco government and several Non-governmental organizations have therefore work together to create a strategy that could join the best of both worlds, traditional Calandrias and animal respect. 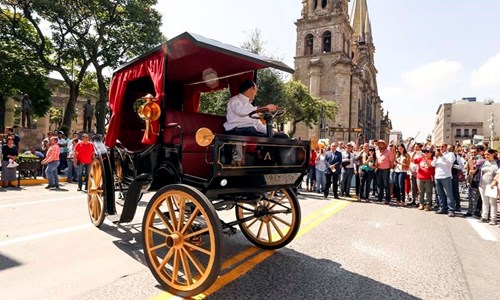 Since May 2018, a brand-new way of Calandria-tour can be enjoyed in Guadalajara. These are modified imitations able to deliver the same experience without being horse-drawn. Instead of it, they use a 110-volts engine. Those are not only safer but also preserve the historic-district colonial appearance.

After going on a tour on the famous Calandrias in Guadalajara, you can find accommodation the Relais-Chateaux-certified Solar de las Animas hotel, just 40 minutes away in “El Pueblo Mágico de Tequila”. Then, do not forget to visit La Antigua Casona and taste all delicious local meals like carne en su jugo (juicy meat), pozole (Mexican stew) and tortas ahogadas (soggy sandwiches).

It doesn’t matter how you decide to stroll around la Perla Tapatia, if you visit Tequila you will undoubtedly fall in love with their landscapes, people, gastronomy and culture.