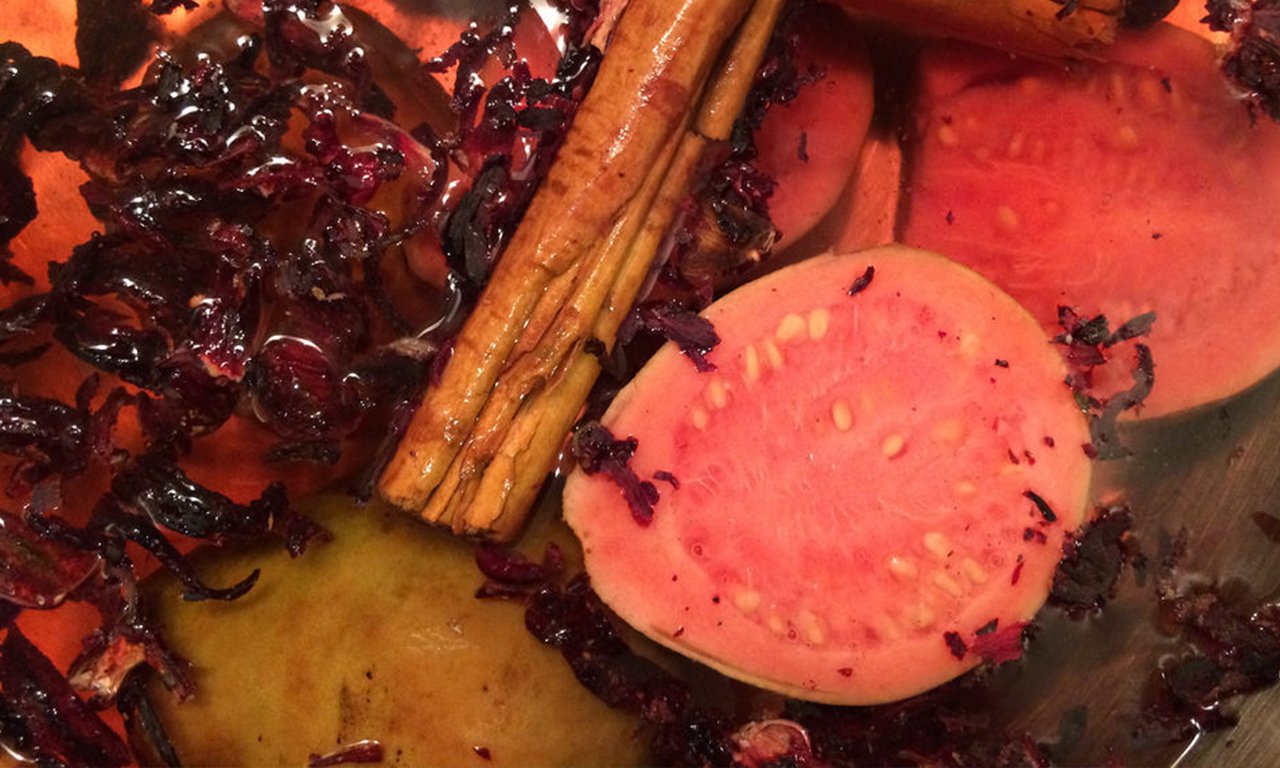 Posadas are the most emblematic tradition of the Mexican Christmas. Celebrated between December 16th and 24th, these are a representation of the journey Virgin Mary and St. Joseph went on while looking for a place, where Mary could give birth to Jesus. During these days, people attends to dinners or parties, where they sing Christmas traditional songs, break “piñatas” and “aguinaldo” (a small amount of money or treats) is given to the attendees.

Although there aren´t rules for making Posadas, every Mexican knows that it wouldn’t be complete without the traditional Christmas Fruit Punch (fruity kind of tea-ish drink). Quite interesting! Isn’t it? If you want to discover the complete history behind this beverage, keep up and continue reading!

As it is highly consumed in Mexico, fruit punch is believed to have Mexican heritage. However, this belief is completely fake. Besides being delicious, the fruit punch is the result of cultural blending. This spicy beverage was first brought by Europeans to America during the Colonial period and by The East India Company, British sailors discovered a beverage called “pãč” or “paanch”, meaning “five” in Hindi. This name was presumptively related to the five ingredients of this drink: alcohol, water, sugar, lime juice and tea. After bringing it to Great Britain, its name was adapted to the standard English pronunciation and became popular as “punch”. Then, once in Mexico, another adaptation was made as vowels are generally added, and finally it became “Ponche” in Spanish.

Even though, the fruit punch from India is prepared with just five ingredients, there are wide varieties of recipes around the world. Some countries add other elements such as:  milk, egg, fruit, juices and even alcohol to make it tastier.

Traditionally served hot in a clay cup, The Mexican Fruit Punch is widely renowned for having a unique flavor and scent given by a delicate combination of ingredients. Fruits like apples, “tejocotes”, guavas and sugar canes sweeten up the mixture, while other spices like cinnamon, brown sugar and Jamaica flowers enrich the flavors making it delicious.

Despite having several versions of this drink, The Mexican Fruit Punch will always have the same base ingredients: Jamaica-flowers tea and brown sugar. As a matter of fact, there are some versions where a dash of tequila, rum, whisky or wine is added.

Making a bowl of fruit punch is super easy, you just need the right ingredients and some patience. Here, we’ll tell you exactly what you’ll need and how to prepare it. 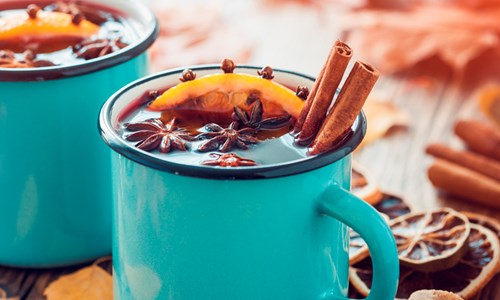 First, you need to make some tea with the Jamaica flowers, cinnamon sticks and brown sugar. Once the water is boiling, remove the Jamaica flowers out of the pot and keep it on the fire until the sugar dissolves perfectly. Then, add tejocotes, prunes, tamarind paste and the sugar canes. Let it boil 20 minutes more. Finally set the flame to low and add the rest of the fruits; let it boil around 15 minutes. Remember to serve your fruit punch in a clay cup and add a dash of

This amazing recipe is perfect for surprising family and friends and making a small trip to Mexico during this Christmas season. On behalf of Mundo Cuervo®…