We are processing your request, please wait ...
< Return to blog
The Jimador´s lifestyle 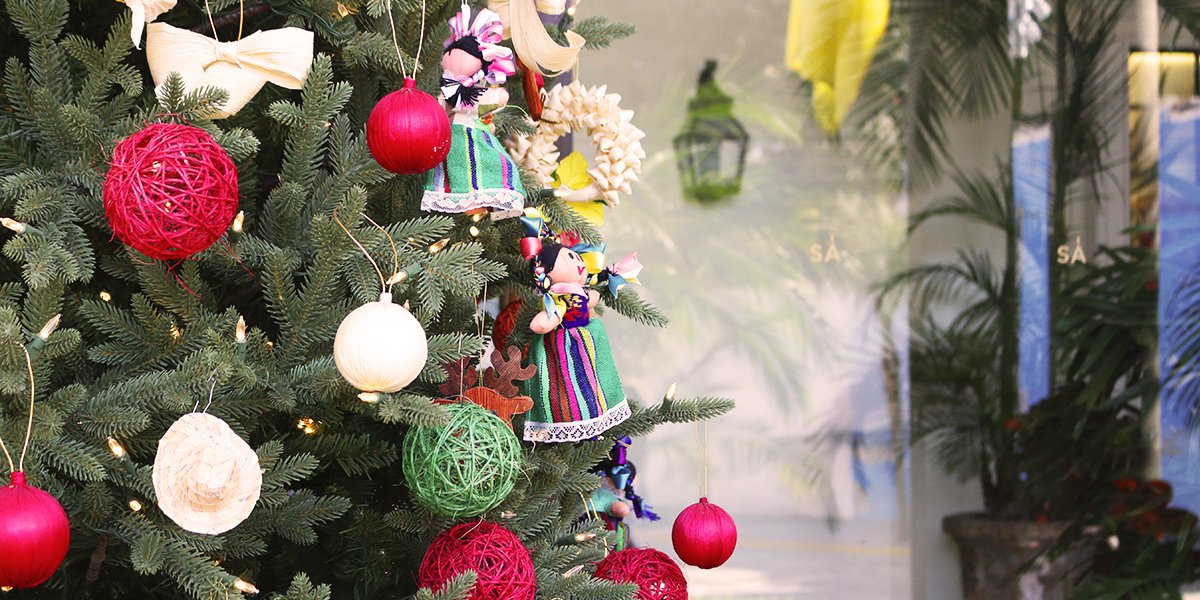 It's hard work, but it´s rewarding work! Full working days to harvest the agave plants, which are the basis for tequila handcrafting. Being a jimador is a lifestyle, an ancient work that is inherited from parents to children and important to create the Mexican drink by excellence. Do you know how a real jimador works and lives?

The sun had not yet risen when the jimador is already working in the colorful and amazing agave fields. He works under the harsh rays of the sun until the evening to collect the mature agave, the one that has been planted 8 to 12 years ago. The “hoe for harvesting” is its main working companion (there are other tools that are also commonly used) with which it helps to collect the agave in a fast but careful way, time and temperatures are important. The “hoe” is an ancient tool used for more than five centuries.

The “hoe for harvesting” is like a flat-bladed knife at the end of a pole, as if it were an ordinary hoe. The jimador uses it to first remove the agave flower, which causes the agave piña (heart) to inflate. Then, this is harvested and with the hoe the outer leaves of the plant are chopped leaving only the soft center that is chopped and cooked to handcraft the tequila.

Other tools are the “pickax” (large bar with which holes are made in prepared soil) that is used for the extraction and sowing of suckers; the long machete to perform the barbeo of the agave (pruning of the plant’s leaves); and the horn, made of bull leather and filled with a special lotion made by the jimador itself, it is used to protect their hands from the hard work they make when using the instruments, and necessary for the joint pains, cuts and to smooth their skin.

Professional coworkers of the jimador

At the agave fields, there is the laborer who is dedicated to different activities such as pulling out the suckers, planting them, applying agrochemicals such as fertilizer, lime, plaster ... at the end of the day the number of harvested piñas can reach 350 per person, depending on the experience of each one. Along with the jima, there is the barbeo. This activity consists of pruning the agave leaves to allow a greater concentration of sugar in the piña (heart), everyday each jimador can barbe approximately 3,000 agave plants.

Another important figure of the agave fields is the woman in charge of collecting the suckers in baskets, as well as selecting and separating them for the new agave fields. They are also responsible for taking care of the glasshouse suckers to be planted. All of this people work with passion and commitment that they inherit from their parents and grandparents to produce the best Tequila in the world, Jose Cuervo. Come and live with us a millenary tradition that Mundo Cuervo has for you.