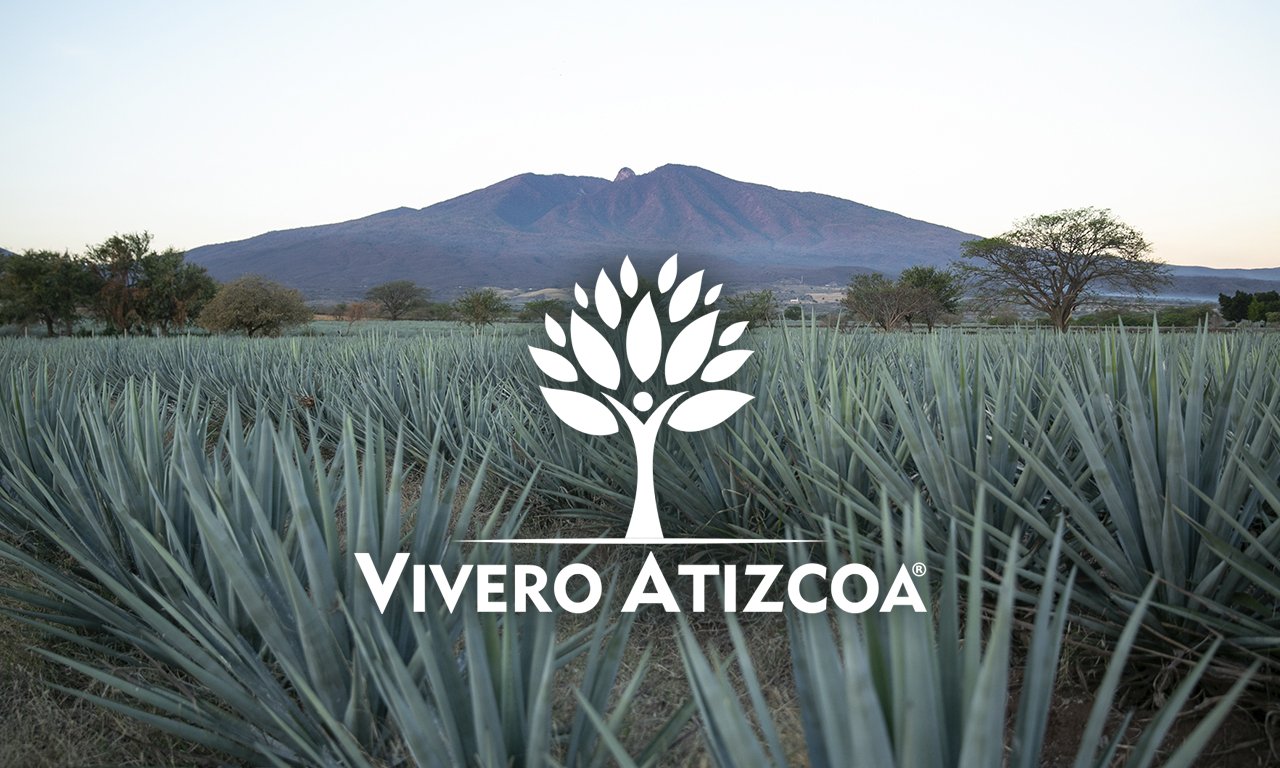 “Agave is the source of my strength and to my land it must be returned” – Mr. Juan Beckmann Gallardo.

Committed to raising people’s standards of living, Fundación Beckmann® (Beckmann foundation) has made the reforestation of Tequila and its countryside one of its major concerns. It has therefore launched the Vivero Atizcoa Project in 2013.

This project is aimed at reintroducing endemic species of flora and fauna in the mountainside of Atizcoa. It is thus needed to follow a sustainable reforestation program. First, seeds are recollected during the drought season in Tequila, between February and April. Then, if conditions allow seeds to sprout, they are immediately planted. If not, they are preserved in plastic-recipients inside special freezers at 32° Fahrenheit.

As Vivero Atizcoa® produces all resources to keep its operations running, it is considered a self-supporting and sustainable project.

Have you ever wondered how agave-waste is handled after tequila production?  Once agave-core is completely dried out and distillated, residues are used to feed redworms which will later produce an excellent fertilizer. Undeniably plants and trees are growing healthier since this recycling program is running. Only in 2018, more than 3 tons of worm humus were generated.

What to do in Vivero Atizcoa?

Special educational tours are organized to promote the importance of preserving a green environment which is believed to be a great way to repopulate forests and reactivate ecosystems. Students, teachers, employers and tourists are therefore encouraged to visit Vivero Atizcoa and learn more about sustainability and reforestation.

Once trees have growth enough inside the greenhouse facilities, they are relocated in the reforesting-needed areas. Around 1 250 trees were donated in 2018 to several organizations. The main recipients were Preparatoria Regional de Arenal, Jalisco (Arenal Public High School), Universidad de Guadalajara (University of Guadalajara) and some streets in Tequila and Guadalajara.

Since 2013, Vivero Atizcoa® has become the leading promotor of nature love and sustainability thanks to the collaborative work between a passionate group of specialists and Fundación Beckmann. In the last year more than 8 000 trees of 13 different species were growth and placed in Mundo Cuervo Ecopark. Around 5 000 ornamental plants were also cultivated as well as 50 000 worms which will later produce the needed substrates for trees to grow all year long.

Hope you find these actions inspiring to join our cause and support some local greenhouses in your community. No matter if you are in Mexico or abroad, returning the resources to mother Earth is a concern of humankind.