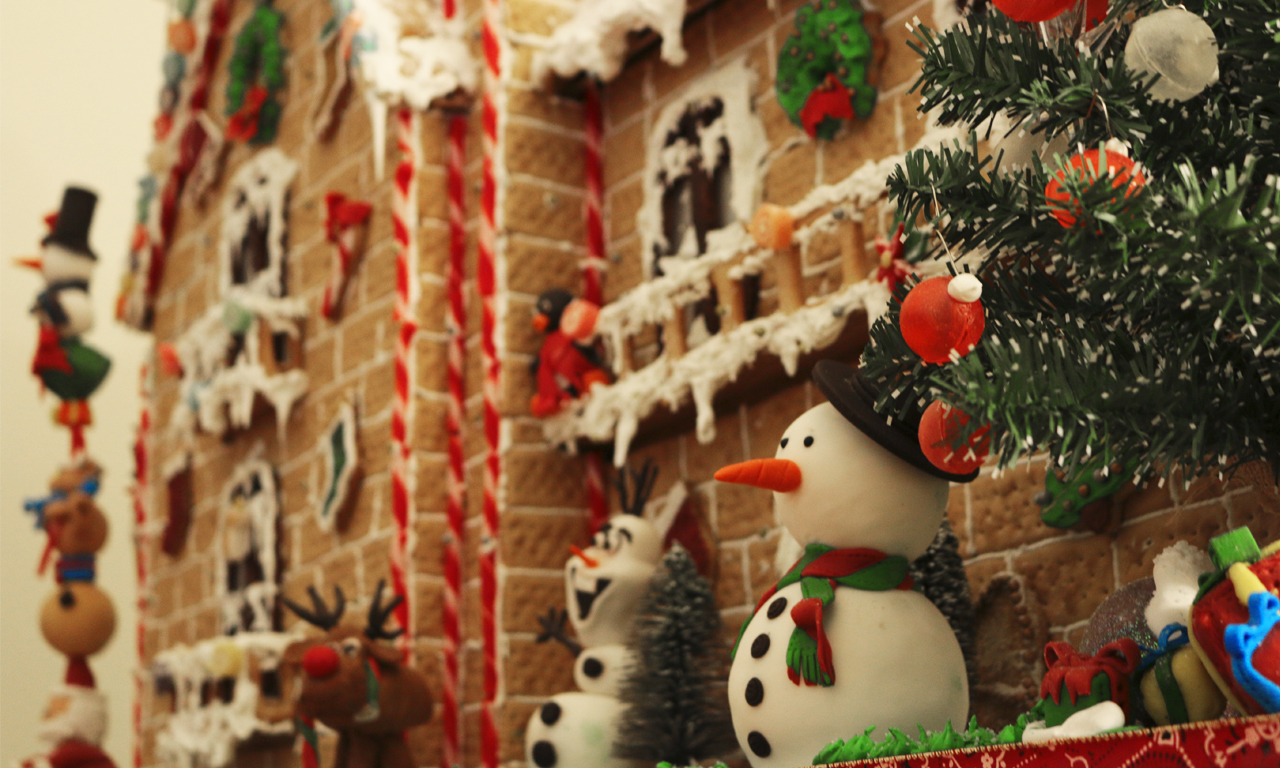 Christmas is all about good feelings, reunions with family and friends, amazing dinners, bright lights, “posada” (typical Christmas party), piñatas, Christmas carols and good wishes. In every nock and since a long time, the magic of Christmas has been living in a special way in Mexico but, do you know the details about the origin of this holiday in our country? You'll be surprised!

Christmas is the most universal of the feasts, for which it seems that the years do not pass ... or yes. We celebrate it every year and every year we also carry out the same liturgy and the same customs, but this was not always the case. Everything has its origin and Christmas came to Mexico a long time ago and of course, it´s here to stay. 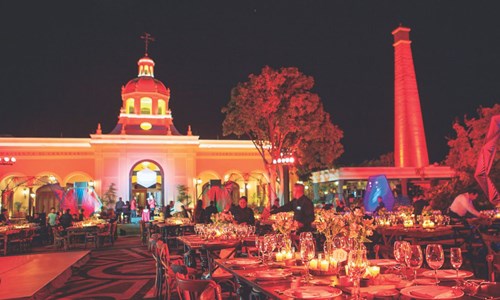 Today we carry out “posadas” (typical Christmas Party) and pastorelas (Sheperd´s play), insignias of the ancestral Mexican personality and that helps to create bonds with family and friends. In its origin these have a pre-Hispanic component that was born with the fusion of two cultures, the indigenous and the Spanish colonizer with the arrival of these to New Spain.