Let us honor those who are not, let´s celebrate the “Day of the Dead” 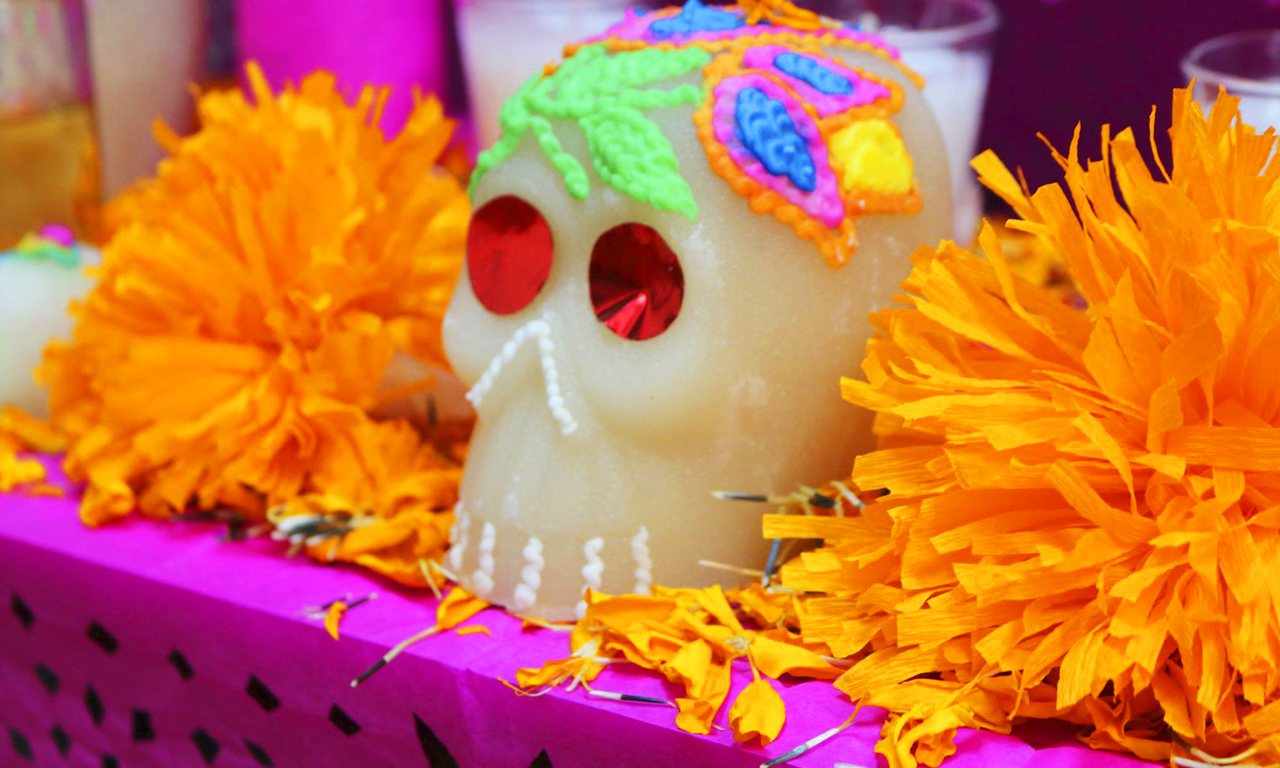 On November 1st and 2nd, Mexico has a special atmosphere. A gloomy but at the same time beautiful atmosphere. Mexico honors departed loved ones from silence, respect and tradition but also decorated with color, art, creativity and celebration. Let's all live together the Day of the Dead.

Declared since 2008 Intangible Cultural Heritage of Humanity of Mexico by UNESCO, Day of the death is one of the most popular Mexican festivities in the world. Despite its character of respect and sadness remembering those who have died, Day of the Dead has also become one of the most important tourist events in the calendar. A day to venerate all the saints, which however, has been turned into art thanks to the fervor, colorful and devotion of the Mexican people. The cult to death is not new in Mexico, but is part of the DNA of the Mexican people. Since pre-Columbian times, the festivities celebrated for those who have died were a significant part of the culture and lifestyle of Mexicans. It is precisely the special thing about honoring the dead throughout their lives, which has made this celebration one of the most important and colorful in Mexico. No matter the State, City or Municipality, the Day of the Dead is much more than just a tradition. 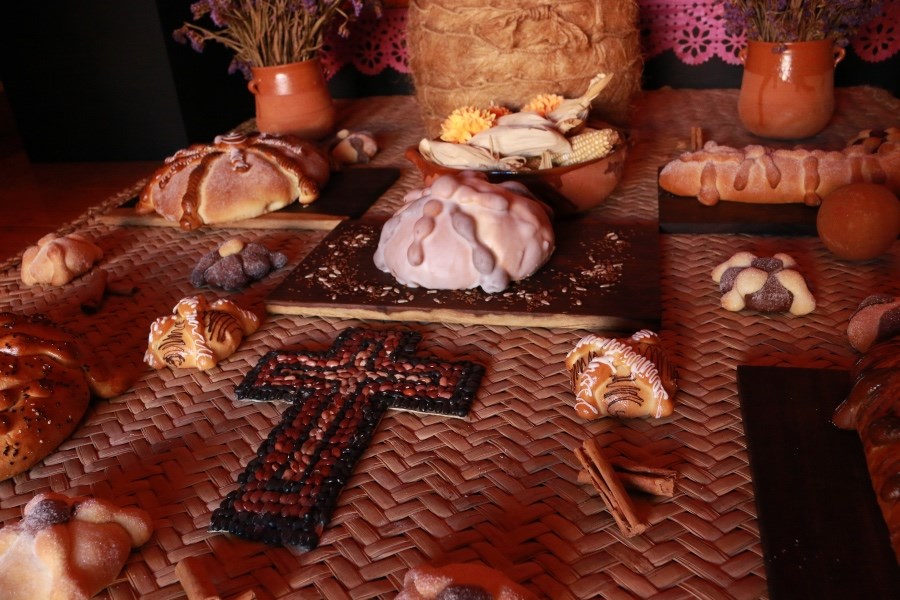 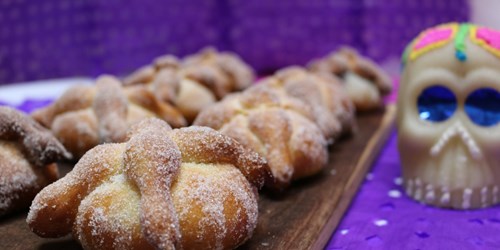 The step from life to death has always been an event by itself even for the ancestral inhabitants of the country, long before the arrival of the Spaniards. In principle the celebration was held for a full month, and the festivities were presided by the goddess Mictecacíhuatl, known like the Lady of the Death and wife of Mictlantecuhtli, Lord of the land of the dead. The festivities were dedicated to the celebration of children and the lives of deceased relatives. Mexico is filled with skulls, engravings and lithographs, rhymes, music, portraits, offerings, candies, flowers, candles and crosses where the combination of mourning and celebration are reflected in each altar. A series of aromas, colors, flavors ... and where the best tribute to honor the death and those who have died, is to sit at the table and celebrate this day with loved ones and share with them their favorite things in life.

This year, visitors will be able to enjoy two exhibitions of two day of dead altars from October 27th. One at the Hotel Solar de las Ánimas, paying tribute to the souls of purgatory and another in La Rojeña Destillery in honor of Don Juan Beckmann Gallardo, father of the president of the company Don Juan Beckmann Vidal, both altars made by the artist, Alicia Rodríguez.